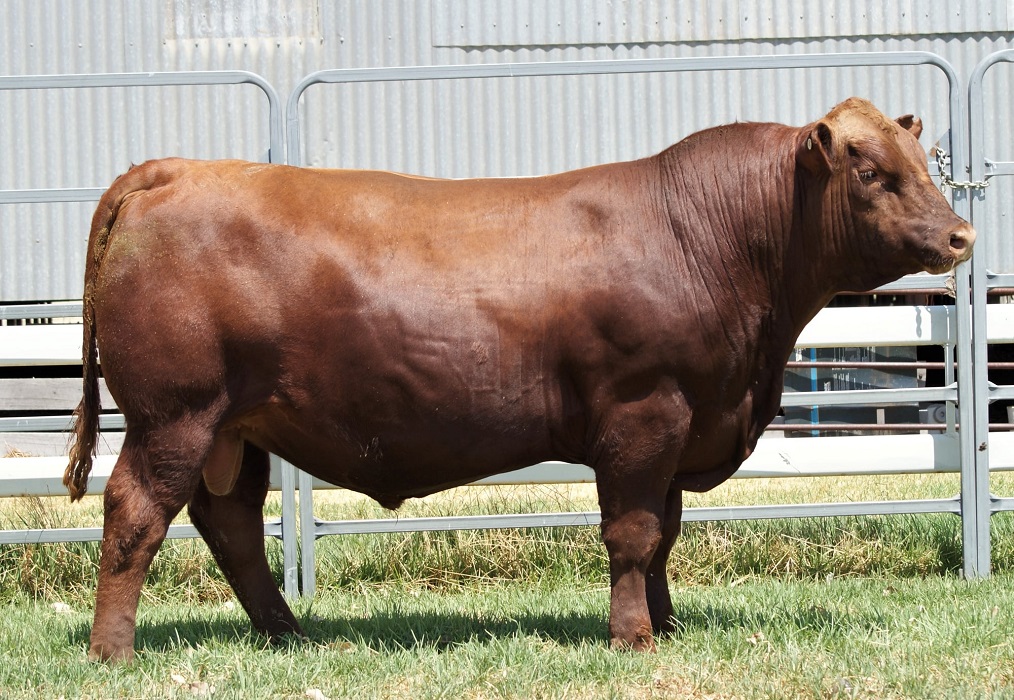 Given the history of our family and its long association with agriculture, in particular with livestock production it would be fair to say that our venture into Red Angus is very recent. The decision to start a Red Angus stud was a simple one. In the late 1990s, we inspected some Red Angus/Simmental cross cows with calves at foot and were so impressed that we decided to trial the breed in our own commercial herd. The resulting progeny from the first use of Red Angus sires over Simmental cross heifers were outstanding and the Willandra Red Angus herd was established in 2000 with the initial purchase of a small number of females from the Langvale herd at Esperance. This was soon followed with a purchase of seven mated heifers from the Balaka Park herd at Albany. In its infancy, the Willandra herd essentially provided commercial sires for our own use and then in 2005 an opportunity to significantly increase the size of the Red Angus stud was taken with the purchase of the majority of the breeding females from Wilson Downs Red Angus.

Currently we have approximately 130 registered females on inventory and at our annual sale we offer up to 20 Red Angus bulls, with private sales available through the year. Like our Simmental stud, the Red Angus are managed under commercial conditions and our stringent visual and performance assessment has resulted in a very efficient and productive herd. Our efforts in improving carcase attributes have been well rewarded with our young Red Angus sires exhibiting a phenotype and genotype (as supported by their EBVs) combining excellent thickness and softness. We have no doubt that a Willandra Red Angus sire offers all the real advantages the commercial or seedstock cattle breeder is looking for. 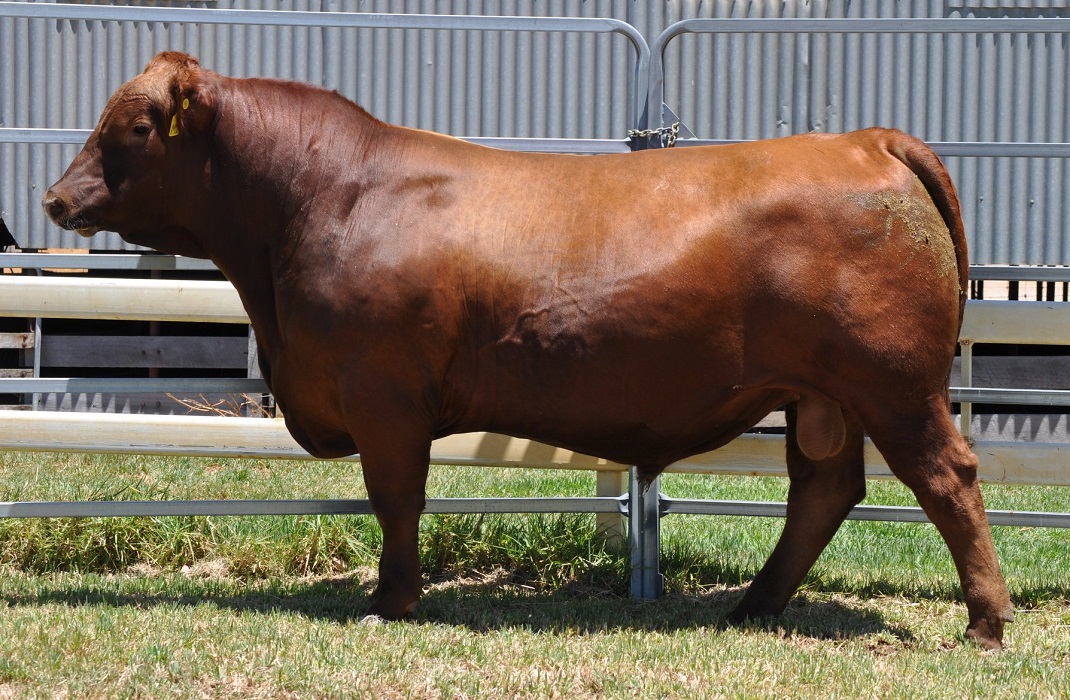 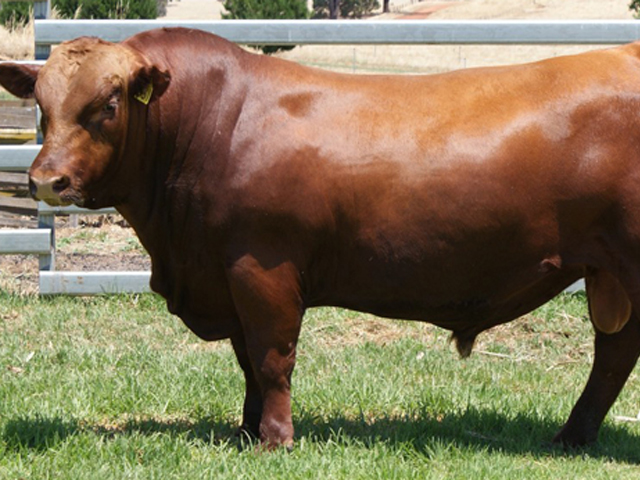 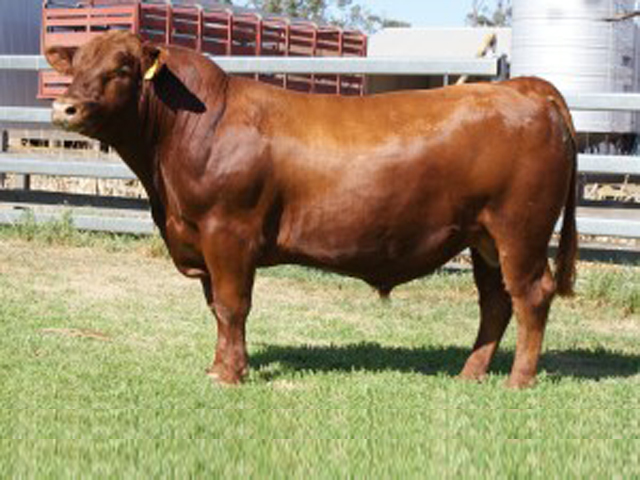 4/ I would want to know if neighbours or producers I purchased cattle from had any diseases in their herds I should know about. Otherwise the bio-security plan I have is not worth the paper it’s written on. NLIS offers you beaut traceability. DPIRD should use it. Sorry for rant.